ScanWritr for Android, which launched on January 1st as (arguably) the first mobile app of 2014, got its first public recognitions. It has made it to Google Play’s Hot New Free Apps list in the productivity category. Just one day later, its Windows brother appeared on top of the New & Rising apps list. And this is only the beginning. 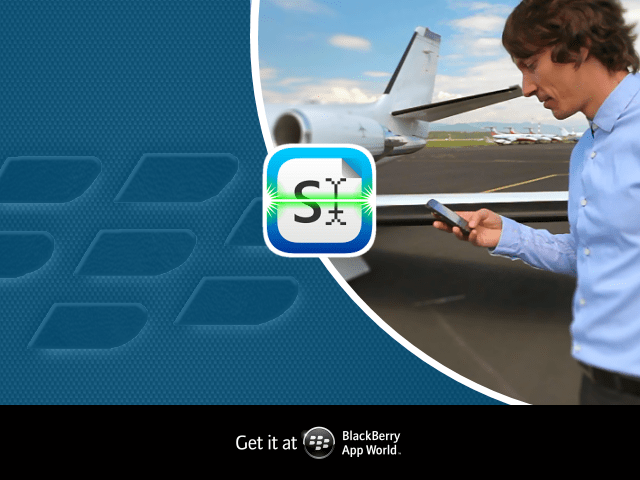 These first signs show that we are on the right track. And the timing could hardly be any better. Why? Because after Android and Windows (not to be confused by Windows Phone), ScanWritr is now available for BlackBerry mobile platform. 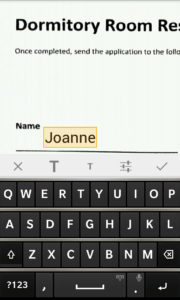 While there aren’t a lot of changes regarding the app’s design and features, the Blackberry app does have a different pricing policy. Instead of in-app purchases or subscriptions, we prepared two separate versions of the app: a free ScanWritr Demo version with limited functionality and fully functional ScanWritr Pro, available for $3.99.

The demo version allows users to scan and store an unlimited number of documents. However sharing is limited to 3 exports of up to 10 pages each.  Since the faxing service is conducted via 3rd party service that uses its own pricing, one can use the demo version as a fully functional Fax app upon creating Vanaia account.

Get your copy of ScanWritr.

Are you a user of Windows Phone or iOS? See the release dates on ScanWritr product page.

Vanaia is here to satisfy your productivity-related needs. The home of ScanWritr, Productivity Blog and the world's first About YOU page.